My name is Christopher Dwyer and I work with audio. Sometimes that means I engineer. Sometimes that means I mix or produce. Other times I play. And sometimes I do all of these things. Over the last 20 years, I’ve worked with numerous artists and producers to bring the sounds in their heads out into the world. I record with Pro Tools using front-end analog outboard gear.

I was 16 and living in the suburbs of Philadelphia and my best friend wanted to start a band with me. At the time, I was into Led Zeppelin, Black Sabbath, and Nirvana, but we wanted to play punk. I saved up my lunch money for a month and bought a drum set from another kid at school. At our first practice, I was terrible. My best friend said, “Maybe you should go home and practice for a while.” That stung, but it motivated me. I practiced every day after school and after another month, I called my best friend and said, “Listen to this.” He played it cool and said, “Do a drum fill.” I did one. Then he said, “Let’s jam.”

We started playing with other local hardcore/punk rock bands at basement shows, fire halls, YMCAs, backyard parties, and anywhere else that would let us make noise. After a several months of playing shows and writing songs, we decided to record a demo tape. We went to a small recording studio where all of the local bands in the area were recording and I was introduced to whole new aspect of being a musician.

“I was really fascinated with punk/hardcore music and the DIY approach for creating a record. You can start a band with your best friends you see at shows, make a record and release it. It was so refreshing to know you don’t need a lot of money to make music that means something to you as an artist. I still stand by DIY ethics to this day.”

I ended up buying the studio’s Tascam 8-track cassette recorder and got a DAT machine that I used to mix down to tape. After my band broke up, I started recording local bands in the area drawing on my close ties to many of the musicians I was playing shows with. My first recordings were pretty bad, but just like drumming, I continued to practice and improve. I also kept acquiring new equipment such as a Fostex 8-track reel-to-reel and a Mackie 1604 mixer.

After high school and after recording several bands, I enrolled in the Recording Workshop in Chillicothe, Ohio to get some formal training in audio production. Here I had access to learn on large-format consoles, analog multi-track tape machines, and Pro Tools. I also learned about microphone techniques, equalization, compression, signal flow, and studio wiring. Also during this time, my passion to play punk waned and I gained an interest in different types of music such as hip hop, new wave, indie rock, jazz which helped me grew as a drummer.

After finishing at the Recording Workshop, I moved back to Pennsylvania looking for recording work. There weren’t many opportunities, but I bought two Alesis ADAT machines and started recording my new band and other local bands in my basement. I also was doing some freelance engineering at a local studio that had a Pro Tools rig. After using Pro Tools, I realized that it was the future of recording and I had to get in on it. I bought the cheapest Pro Tools interface I could get and began using and learning about it since then.

Despite my experience and growing gear collection, my band I and decided to record our next album at the renowned Trax East. During the recording process, I got to know the late Eric Kvortek who was an engineer at Trax East and became a sort of mentor to me. Eric challenged me to become a better drummer and engineer. He instilled in me the importance of keeping my drums tuned and playing differently while recording as opposed to playing live. I play drums hard live but Eric helped me learn to not bash the cymbals and focus on consistent drum strikes while recording. He also shared with me his knowledge of vocal tuning, drum editing, and, mixing techniques. After we finished recording our album, I continued playing with my band and doing other music projects but I it wasn’t enough. I disliked my day job doing construction, and there just wasn’t enough opportunity in Pennsylvania. I wanted to do this for a living and decided that I needed to move to a city with more opportunity. So I moved to Los Angeles.

In Los Angeles, the network of friends, musicians, bands, and engineers I had developed over all those years was no use out here. I knew no one. So I did what you do when you move to a new city and got on Craigslist and starting looking for any work I could find. I started playing drums in a few bands and doing session work as well as any freelance audio gigs I could get. I slowly began to develop a new network in Los Angeles and have been recording full bands, post-production audio and voice over work. Currently, I have a hybrid recording setup which employs front-end analog outboard gear interfacing with Pro Tools. Some of my projects includes hip-hop, indie rock, hard-rock, and metal bands, various audio spots for Cartoon Network and Adult Swim, and MixLab for Google. 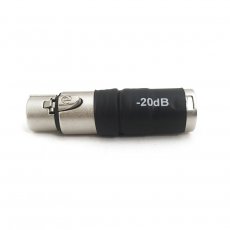 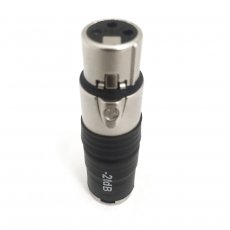 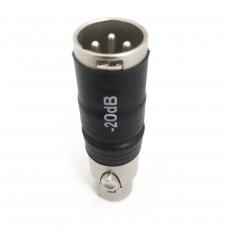 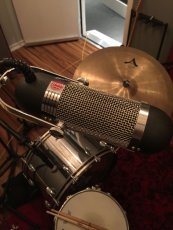 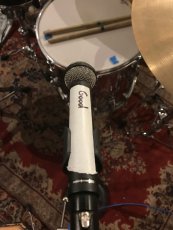 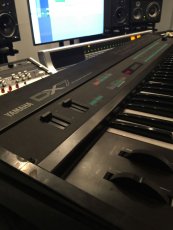 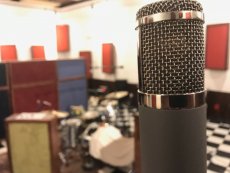 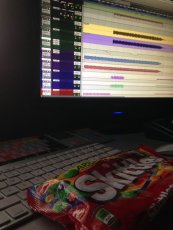 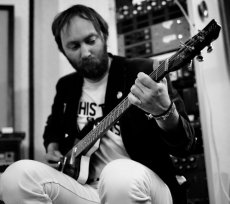 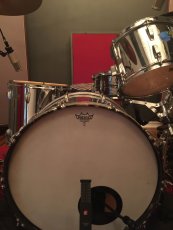